Glassbox, a data analytics startup, has raised $100 million through an IPO and will begin trading on the Tel Aviv Stock Exchange on Thursday.

The company’s worth will increase to about $500 million after the IPO. As a result of this investment, the company’s current employment of over 250 will be increased to 500, and it will be able to enter new markets and make acquisitions. 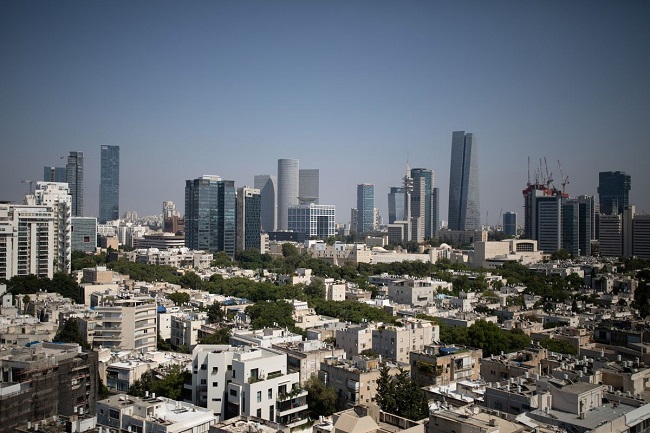 The Israeli stock market continues to gain momentum despite the closure of the European market due to political turmoil.

This Year, $683 Million has been Raised through Six listings in Tel Aviv.

The Israeli stock market is performing better than both the European and developing market averages.

This year, the Tel Aviv Stock Exchange has seen six initial public offerings (IPOs), collectively raising $383 million. To compare, listing prospects in more established European markets like Germany, France, and Sweden have been derailed by the war in Ukraine and inflationary fears.

Floats in Israel are at a record high, driven by the country’s thriving IT sector.

In response to reforms by the exchange, local regulators have been pushing for more local listings.

There has been a dramatic increase in the number of Israeli businesses going public on the Tel Aviv Stock Exchange this year, signalling a departure from the trend of domestic tech companies choosing to list abroad.

Data from the Tel Aviv Stock Exchange shows that as of the end of October, 14 firms had raised a total of $650 million through initial public offerings (8 of which were tech or innovation focused enterprises).

This is already more than treble the amount of 2019 listings and the highest number since 2017; additional technological goods are also on the horizon.

The possible number of stock sales is like a “pig in a python.”

The market is ready for larger enterprises, as entrepreneurs watch the exit 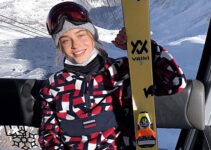 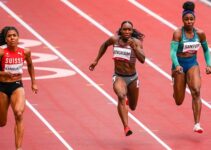 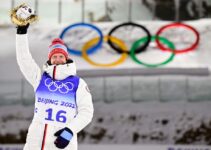